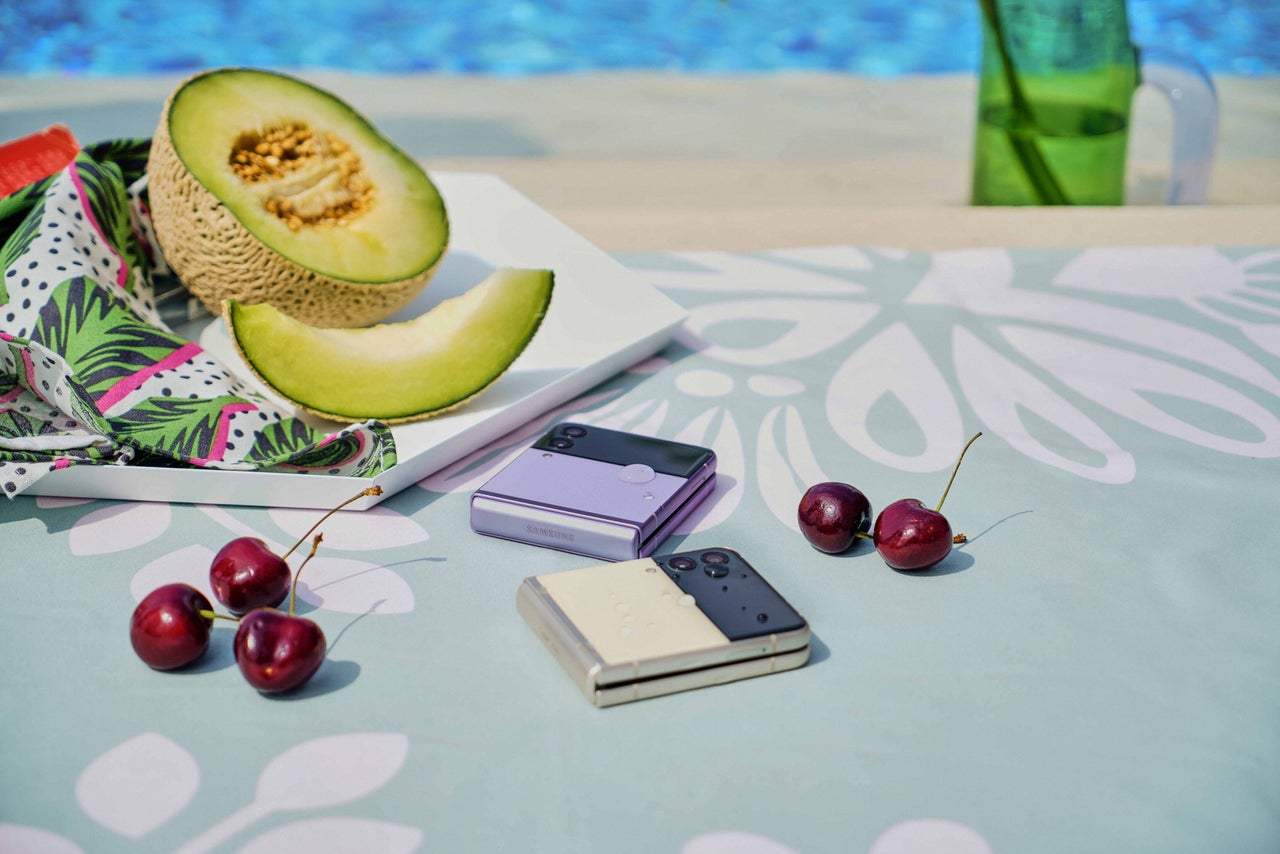 Samsung announced last month that its next Unpacked event would unveil the latest products of its ever-growing product lineup. In total, the event unveiled four new products from the tech giant: two foldable smartphones, a new smartwatch, and the next generation of Galaxy Buds.

In case you missed the virtual event, here’s everything that was announced today.

While no new Note phones are coming out in 2021, the Galaxy Z Fold 3 5G is the latest flagship in Samsung’s smartphone lineup. Most notably, the Z Fold 3 5G includes stylus support for the S Pen, a feature commonly found on the Note series and making it the first Samsung foldable device to support it.

The front of the camera includes a 10MP selfie camera, a 4MP under-display camera, and the rear features a triple camera setup, with a 12MP ultra-wide camera, a 12MP wide-angle, and a 12MP telephoto camera.

To improve on durability, Samsung says the Z Fold 3 5G has IPX8 water resistance. Unfortunately, it does not include dust resistance.

Like the Fold 3 5G, Samsung also announced that another phone from its other foldable lineup, the Galaxy Z Flip 3, includes a 6.7-inch display with a 120Hz adaptive refresh rate and an IPX8 water resistance rating.

The Z Flip 3 5G includes 8GB of RAM with no option to increase memory capacity, with the storage options coming in 128GB and 256GB. As far as cameras go, on the front, you have a 10MP selfie camera, with a dual-camera setup on the back: a 12MP ultra-wide and a 12MP wide-angle camera.

Thee Z Flip 3 5G also includes a new Flex Mode Panel, which should make apps running on the foldable better and a lot more seamless to use. The panel is designed to offer more convenient ways for users to use the foldable when it is partially folded, such as using the top half of the screen to display video while the bottom half houses control, allowing you to adjust things such as brightness or volume.

The Z Flip 3 5G has seven color variants in total. Cream, Green, Lavander, and Phantom Black as more common options to choose from, but if you are purchasing on Samsung’s direct website, you have the option to buy the foldable flip phone in Gray, Pink, or White.

Preorders for the Z Flip 3 5G starting at $999 begin today, and the retail release will be on August 27.

The Galaxy Watch 4 comes in two sizes: 40mm and 44mm, with the prices starting at $249.99, which gives you access to Bluetooth, with LTE versions beginning at $299.99. The colors vary depending on which size you get, both sizes include Black and Silver as a color variant, but the 40mm has a size-exclusive Pink Gold option, while the 44mm includes a Green color choice.

As the name implies, the Galaxy Watch 4 Classic offers a more traditional watch shape, but alongside a more “classic look,” this is the only watch in the current Watch 4 series is that the Classic model includes a rotating bezel, a notable feature for Samsung wearables. The Galaxy Watch 4 Classic will come in 42mm and 46mm sizes with two colors available: Black and Silver. Pricing begins at $349.99 for the Bluetooth versions and $399.99 for the LTE models.

Both smartwatches are available for preorder starting today and will release on August 27.

The next pair of truly wireless earbuds from Samsung is the Galaxy Buds 2. Wild not wildly different from its predecessor if we are going off of the design alone, the Galaxy Buds 2 does include some changes that make it stand out.

The Galaxy Buds 2 are 15% smaller and 20% lighter than the Galaxy Buds Plus, which Samsung claims are its smallest and lightest earbuds yet, with the company touting it as a pair of earbuds that are built for all-day comfort.

The Galaxy Buds 2 offers three flexible ear tips. In an effort to make sure the earbuds fit, Samsung created an Earbud fit test,” which you can access on the Galaxy Wearable app.

The earbuds also feature dynamic two-way speakers, which the company claims will offer “crisp, clear high notes, and a deeper bass.” Active noise cancellation is also featured in the earbuds, though you can adjust the Ambient Sound Levels if you need to hear background noise.

Four colors are available for the Galaxy Buds 2 — Graphite, White, Olive, and Lavender, and the earbuds retail for $150. Like the other products mentioned above, preordering begins today with an August 27 release date.