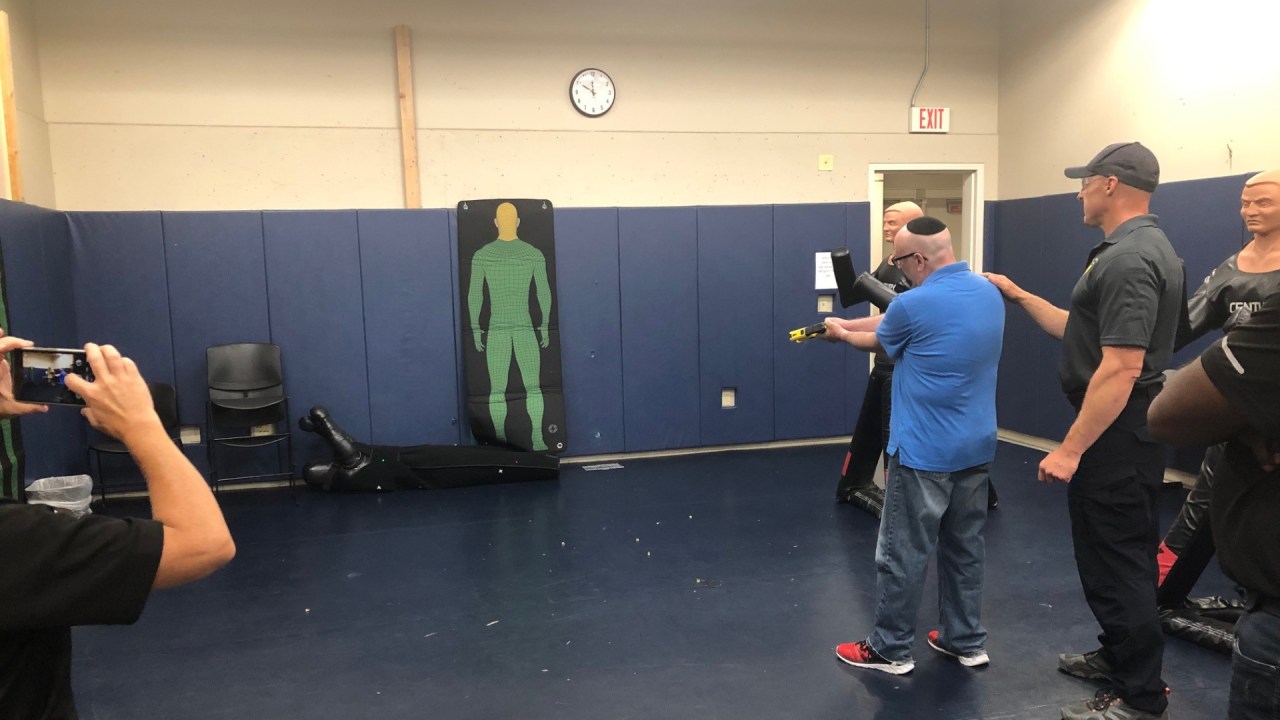 The post received an overwhelming negative response with more than 1,200 users reacting with the angry emoji in addition to hundreds of comments criticizing the photos and program overall.

Following an interview with News 8 on Monday, GRPD updated the Facebook post to clarify what role the clergy will play in the partnership.

Deputy Chief Kristen Rogers said faith leaders will not be armed or act as law enforcement while participating in the program.

Instead, she said the clergy members engaged in the use of force training to prepare them for what they may encounter while on patrol with their assigned officer.

“I’m as guilty as anybody for reading something and jumping to conclusions, but give it a chance,” Rogers said about the new program. “Really look at the purpose behind it, and that is to build relationships.”

Rogers says about a dozen clergy volunteers are currently training to participate in the program, where they will go on monthly ride-alongs with officers to help bride connections between police and the communities they serve.

Rabbi David Krishef with Congregation Ahavas Isreal in Grand Rapids is looking forward to the work ahead, saying the relationship between the clergy members and police officers is mutually beneficial.

“I want a better understanding of what the life of a police officer is like, what their job is like and I would love to bring that understanding to the people within the congregation,” Krishef said.

GRPD says similar partnerships between clergy and police exist in cities across the country, including Kalamazoo’s Pastors on Patrol program.